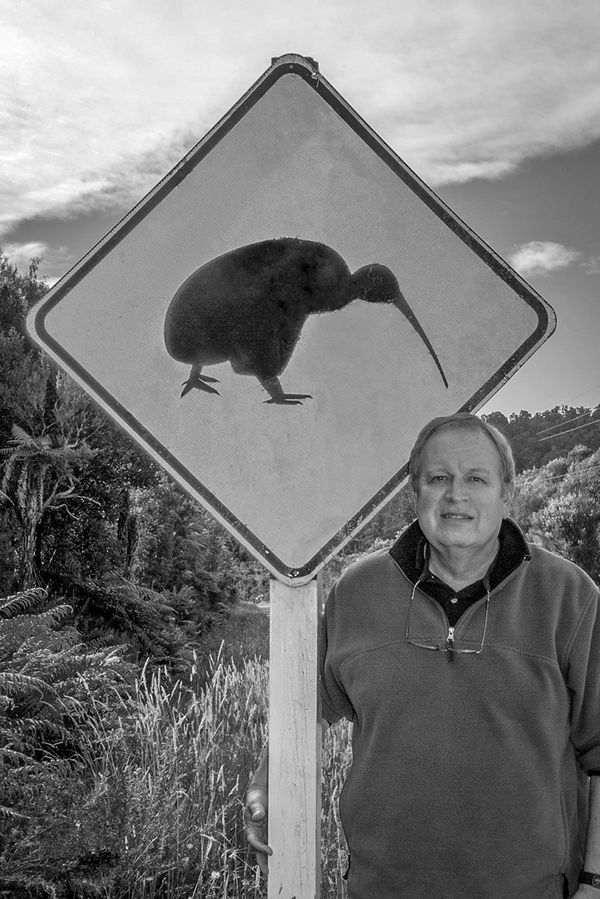 “For most of its history, agriculture has been based on concepts of husbandry and sustainability, care, symbiosis and balance. The metaphor for the traditional animal agriculturalist is the shepherd of the 23rd Psalm, who assures agricultural success by putting his animals into optimal conditions to suit their nature (‘green pastures’) and who augments their natural ability to survive and thrive by providing food, shelter, medical care and protection from predation. Animal productivity was assured by animal health and welfare and vice versa under the rules of the‘ Ancient Contract’ in which man takes care of animals and, in return, animals take care of man.”

From Intuitive Immunology for Veterinarians, by Kent Deitemeyer & Bernard Rollin

Kent has agriculture, photography, and wildlife conservation coursing through his veins and in his daily life. He is a native-born Nebraskan, grew up in Colorado and is a dual citizen of the U.S.A. and New Zealand.

He put himself through university by working on a Northern Colorado purebred cattle ranch and wheat farm. He earned a Bachelor of Science degree from Colorado State University in animal science in 1970. After a five-year career as a bovine reproductive physiologist specialist in Colorado, he broadened his horizons with a Masters in International Management from Thunderbird School of Global Management in Arizona and completed a Masters of Applied Science with Distinction in veterinary immunology from Lincoln University, New Zealand.

In 1976, Kent headed overseas for his 40-year international career in the animal health and veterinary diagnostic field, working and living in the U.S.A., Singapore, England, Belgium, Australia and in his home country, New Zealand. In 1993, he founded and continues to own and operate an animal health and veterinary diagnostic laboratory, Pacificvet Limited and Biopacifica Laboratories, servicing his farming clients in New Zealand and the South Pacific islands.

He is the co-author of Intuitive Immunology for Veterinarians along with Professor Bernie Rollin of Colorado State University, the leading world expert on animal welfare and ethics in veterinary medicine and livestock production. Kent lectures on applied veterinary immunology and writes articles on applying principles of veterinary immunology with ethical animal husbandry practices.

In Kent’s international career, he spent decades working and living in both the developed and developing worlds servicing farms with livestock disease control and skilled husbandry practices. As the first chairperson of New Zealand’s poultry industry training program, he guided the first national poultry husbandry certification curriculum. In 2014, he was awarded the New Zealand Poultry Industry Award for his services to the industry and in recognition of his years as President of the New Zealand Branch of the World’s Poultry Science Association.

As a consequence, he retains a strong passion for sustainable, ethical farming and continues to provide support for skilled husbandry and promotes rural development particularly in Asia and Oceania where he organized livestock producer and farm staff training programmes in preventive animal health.

Kent is actively engaged in endangered wildlife preservation and recovery in New Zealand where he lends his husbandry and immunology skills to disease prevention preservation for the country’s rare avian species. He is one of four trustees for Wildbase, New Zealand’s wildlife health clinic and research group at Massey University’s Institute of Veterinary, Animal and Medical Biosciences. He provides his skills to New Zealand’s Department of Conservation for the endangered kiwi, takahē and kākāpō recovery effort to implement vaccination programmes. He assisted on the successful recovery of the critically endangered population of the Campbell Island Teal, one of the most rare duck species in the world. His company donates all of the vaccines used for New Zealand’s conservation efforts.

Kent is a lifelong photographer who started with a Kodak Brownie as a child and advanced to 35mm and medium format film as well as digital photography. He learned his photography and fine art printing skills in Santa Fe, New Mexico, from Tony Bonnano, Eddie Soloway and George DeWolfe. He continues to be mentored and inspired in film and digital photography by Carlan Tapp of Santa Fe, who was Ansel Adams’ assistant. Kent’s series of photographic portfolios are displayed on his website at www.kentdeitemeyerimages.com.